In simple terms, a motion detector consists of an electrical switch and a motion sensor.

Whenever it detects anything in motion, the switch gets completed and delivers resultant voltage lightning to the bulb connected to it. 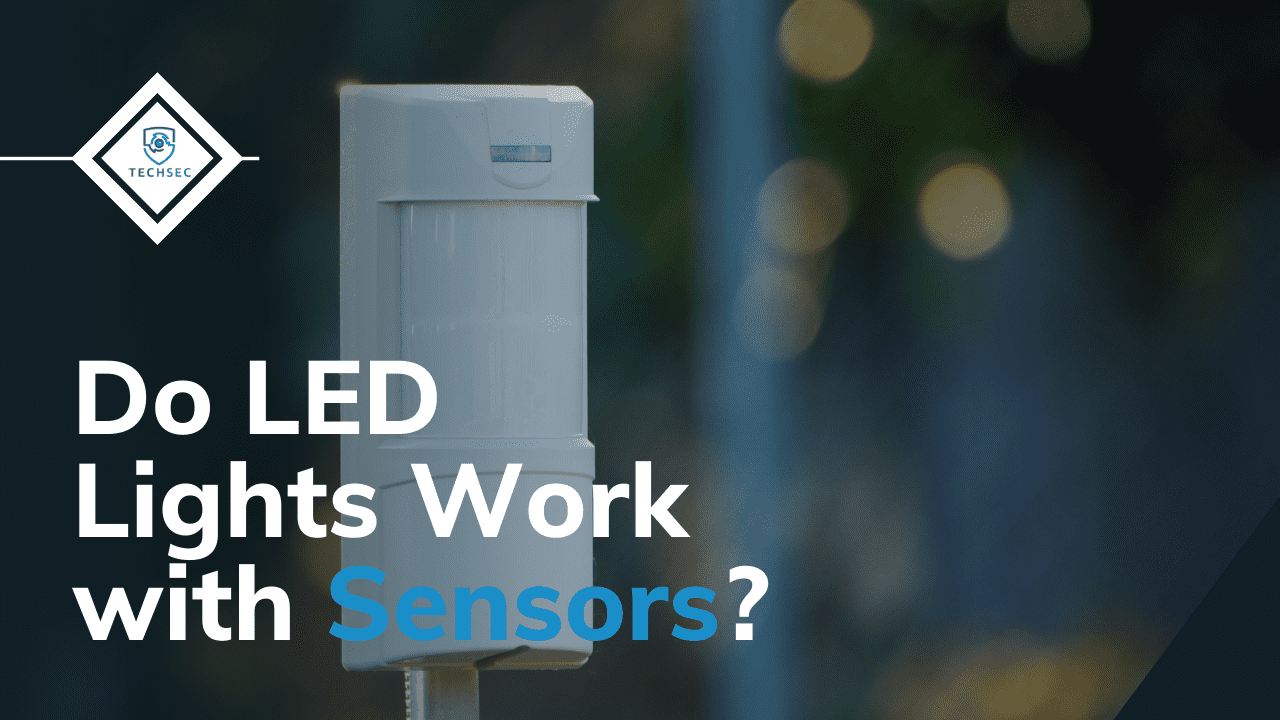 Before dealing with our query, lets us know something about motion sensors.

Usually, a motion detector doesn't depend on the type of lamp, i.e., you can use either a LED bulb or an incandescent lamp.

Although, the construction of a motion sensor follows different and vital approaches. The electrical switch for switching the lights on and off can be designed in two distinct manners:

You can connect any load with a motion sensor with the help of an electromechanical relay. As soon as the motion detector senses anything in motion, positive and negative terminals get connected precisely, just like a regular light switch.

Interestingly, you can identify motion detectors that use an electromechanical relay as switching output with the help of a quick click sound while the switch gets activated or deactivated.

With advancements in technology, most advanced motion detectors possess an electronic switch to switch the load. You can also call it semiconductor transfer. Unlike an electromechanical relay, semiconductor relays do not produce any sound and function totally wear-free. It should be kept in mind that electronic relays function only when a minimum load level is there.

There are two types of loads:

Have you ever saw traditional incandescent lamps? These and halogen bulbs are an example of resistive loads. On the other hand, LED bulbs are capacitive loads because of the integrated power supply.

In case you try to connect LED lamps with ohmic loads, then most probably it will become problematic for you because it is not suitable for the same. You should always connect the electronic switch of the motion sensor with the compatible loads.

As mentioned earlier, you should remember that electronic switches require a minimum load level; hence attention should be given to the type of load and minimum load specifications.

You can find these either on the packaging or on the sensor. In our homes, we generally replace the bulbs with the LEDs of other bulbs. In the motion sensor case, it can be a matter of concern because the sensor will not function if the new load is lower than the minimum load of the motion detector.

This the main problem with the LEDs. LEDs exert an insufficient minimum load, and hence it becomes problematic to use with a motion sensor.

Which Motion Sensor to Utilize with An LED Lamp?

I will recommend using motion sensors having an electromechanical relay for LED lamps as they are suitable for all kinds of bulbs.

If you want to use a motion detector with an LED, it is suggested to use capacitive loads as this type of load is suitable for LEDs, and hence it will not be problematic for you.

For a LED to work on a motion detector, it should have a minimum load lower than the power of the LED. You may ponder, are LED lights suitable to use with motion sensors! Old energy-efficient bulbs were not suitable as they required time to tap their full brightness and were not durable.

However, it is suitable to use LED lights on motion sensors. They reach their full brightness in no time once switched on and are made to function with a more significant number of switching cycles and hence are durable.

However, if the LEDs are not connected properly and are unnecessarily switched many times, they can also get fused or compatible to be used.

You can easily recognize a motion detector that is not adjusted correctly if you see the light switching on and off every few minutes. It is essential to find the optimum brightness threshold, sensitivity, and lighting duration for your own needs. The orientation is also crucial and ensures that the lamp is only switched on when someone enters your property, for example.

If a motion sensor is not connected correctly, you can point it out because the light will blink again and again. The adjustment is essential and enables you to switch on the light only if it detects a person's motion on your property; just taking an instance.

Issues with Motion Sensors and LEDs

You can suitably use LEDs with a motion sensor having an electromechanical ray. In case you face any difficulty, then the sensor can be defective.

You may encounter undesirable side effects if you use a LED light on a motion sensor having an electronic switch. The following are the most common effects;

LED On Motion Detector Is Always Switched On

In case the motion sensor does not support capacitive loads like LED lamps, or if its minimum load is more significant than a load of LED, then the LED on the motion sensor may always remain in an on mode. It can also result that the LED lamp does not get on at all.

Here also the cause could be the same. A load of LED lamps is not of the desired minimum level of loads, or the motion sensor is not suitable to support capacitive loads like LEDs. You should check the construction and suitability of the motion detector.

You should also examine whether its sensitivity is similar to the switching frequency and then readjust it.

How Much Data Does a WiFi Camera Use?